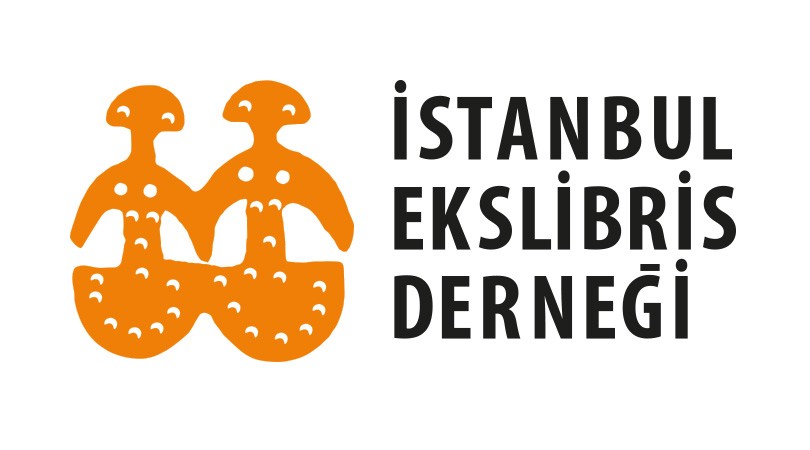 Istanbul Ex-libris Society has made efforts to ensure solidarity among artists, designers, book lovers and collectors, to develop and spread ex-libris as a branch of art, to arouse interest in books and printmaking, to promote our country, culture and art abroad and to promote ex-libris. It was established in 1997 as Ankara Ex-libris Society with 10 people in order to protect our heritage. The society has been continuing its activities in Istanbul since 2008 as the Istanbul Ex-librisSociety. The number of members is 125. He has an international peer-reviewed online magazine called “Exlibrist” edited by Hatice Öz Pektaş. http://exlibrist.net

The society organized 4 international ex-libris competitions in 2003, 2007, 2010 and 2018 with the support it received from institutions and individuals. In 2010, it organized the 33rd FISAE International Ex-libris Congress. Competition exhibitions have traveled to 15 major cities of Turkey and have functioned as a kind of school especially for students who receive art education. In this way, the number of those who love to ex-libris has increased. The participation of Turkey in the CGD (Computer Aided Design) ex-libris competitions held in Belgium in 2005 and 2007 was 47%. Turkey won the first prize in both competitions. In the “Student Ex-libris Competition” held in Russia, Turkey won the first prize in the CGD branch three times in a row.